The ASIP Young Scientist Leadership Award recognizes outstanding and sustained achievements at the earliest stages of a career in biomedical research and is supported by the A.D. Sobel - ASIP Education Fund. Accomplishments should include volunteered service to the ASIP and scientific publications and presentations. At the time of nomination, candidates may be a senior postdoctoral fellow (more than 3 years since receiving the PhD, MD, DVM, or equivalent degree) or an early career scientist (less than 2 years as an assistant professor or equivalent position). Eligible candidates for the ASIP Young Scientist Leadership Award must be an ASIP member in continuous good standing for at least two years (as a trainee or regular member) immediately prior to nomination.

Nominations for the ASIP Young Scientist Leadership Award should include: 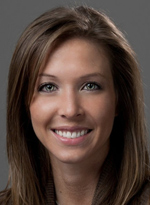 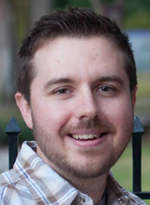 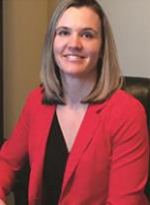 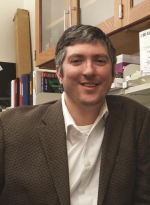 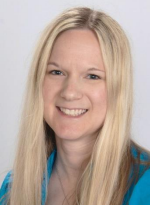 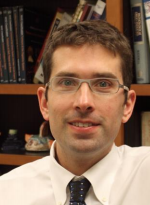 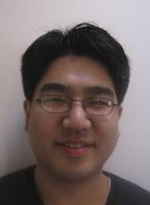 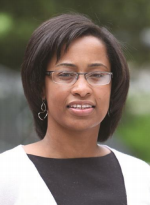 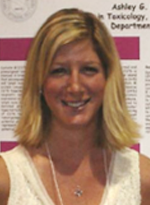 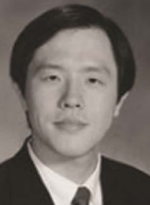