The ASIP Robbins Distinguished Educator Award recognizes individuals whose contributions to education in pathology have had a manifest impact at a regional, national, or international level. The award is named in honor of Dr. Stanley L. Robbins and is partially supported by an unrestricted educational grant from Elsevier. Evidence of exemplary contributions to education in pathology must be explicitly delineated in the nomination package. Examples of meritorious contributions include, but are not limited to: (i) design of innovative or improved educational platforms, curricula, or training programs, (ii) leadership in strategic planning or administration of educational initiatives, (iii) development of widely disseminated educational materials, such as textbooks, laboratory manuals, and software, (iv) development of training/education in investigative pathobiology at the undergraduate, graduate, and post- graduate levels, and (v) documented achievements in mentoring (junior faculty, students, or postdoctoral research or clinical fellows). Eligible candidates for the ASIP Robbins Distinguished Educator Award must be an ASIP member in continuous good standing for at least five years immediately prior to nomination.

Nominations for the ASIP Robbins Distinguished Educator Award should include: 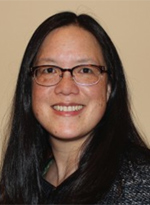 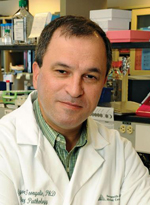 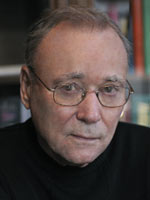 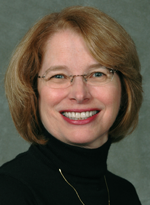 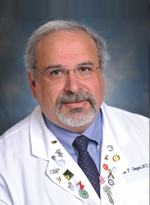 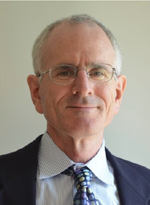 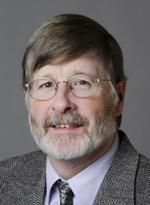 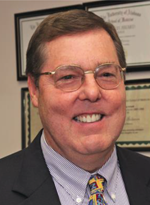 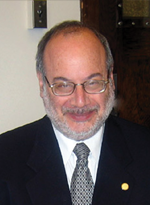 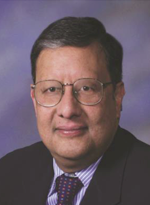 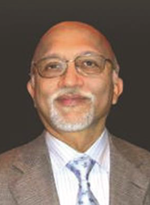