This prestigious award recognizes mid-career investigators with demonstrated excellence in research in experimental pathology. The Meritorious Awards Committee will consider the published record of peer-reviewed research and overall impact of the science, mentorship, and participation of the candidate and protégés in ASIP scientific meetings. There is no age eligibility requirement for this award. However, prior experience suggests that most successful awardees are in transition from Associate Professor to Professor (or equivalent) and are under 50 years of age at the time of nomination.

Awardees will deliver an Award Lecture at the ASIP Annual Meeting. In addition, the awardee will submit a manuscript based on their award lecture that will form the basis of a peer-reviewed publication in The American Journal of Pathology. Eligible candidates for the ASIP Outstanding Investigator Award must be an ASIP member in continuous good standing for at least five years immediately prior to nomination. Awardees receive a commemorative etched crystal award. The ASIP Outstanding Investigator awardee is recognized at the ASIP Annual Meeting.

Nominations for the ASIP Outstanding Investigator Award should include: 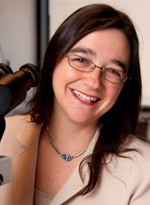 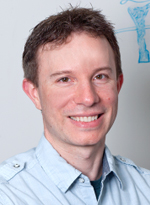 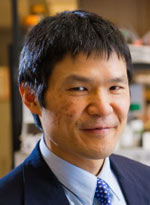 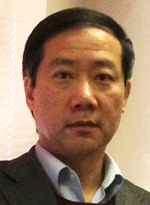 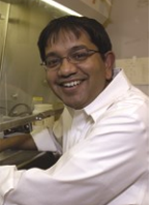 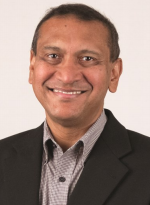 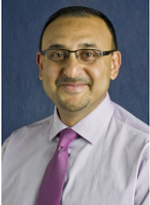 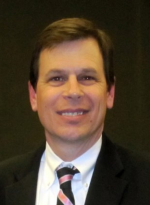 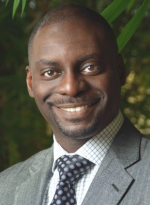 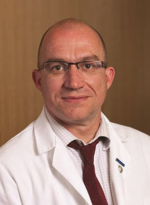 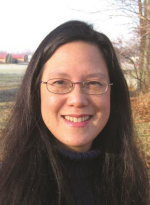 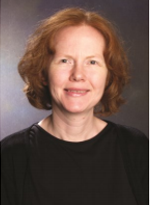 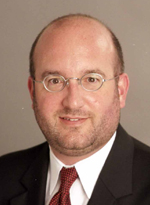 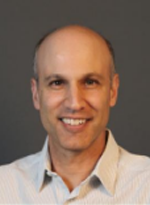 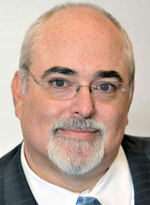 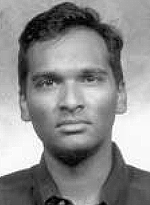 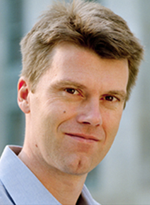 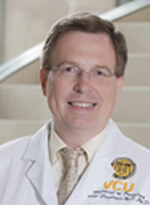 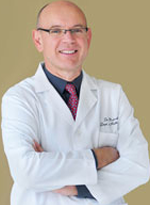 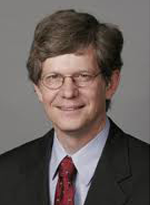