The ASIP Gold-Headed Cane Award is the society's oldest and most prestigious award. It was first given in 1919 and has been awarded on 69 occasions (including the 2020 award) since that time. This award recognizes significant long-term contributions to the field of pathology, including meritorious research, outstanding teaching, general excellence in the discipline, and demonstrated leadership in the field of pathology.

Eligible candidates for the ASIP Gold Headed Cane Award must be an ASIP member in continuous good standing for at least five years immediately prior to nomination, and should have sustained and significant contributions to the Society. The selected awardee will receive a mahogany cane topped with a 14-karat gold head and engraved band. The award is presented each year at the ASIP Annual Meeting.

Nominations for the ASIP Gold-Headed Can Award should include: 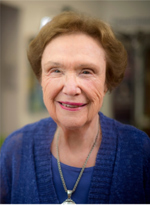 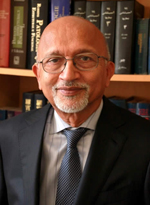 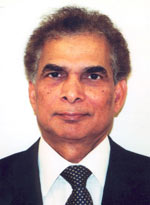 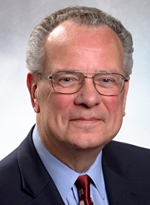 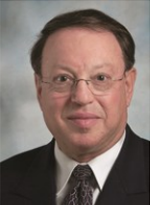 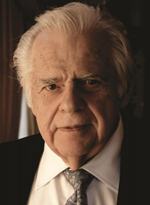 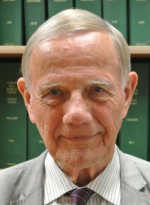 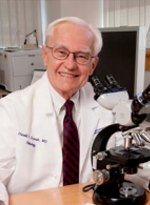 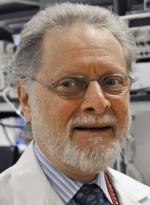 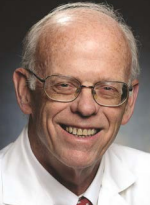 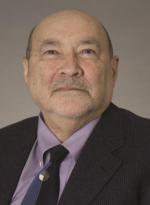 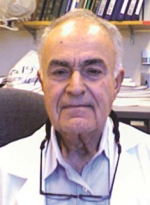 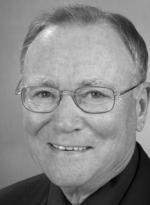 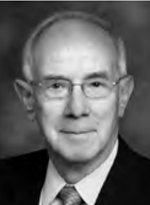 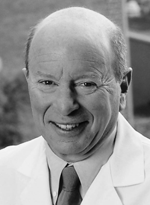 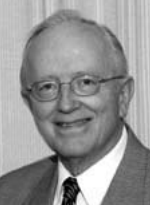 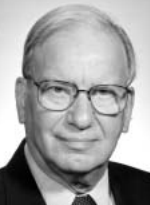 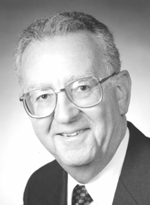 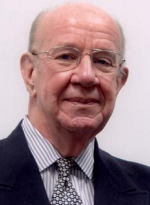 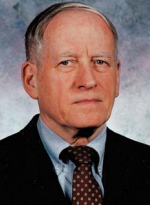 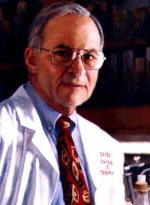 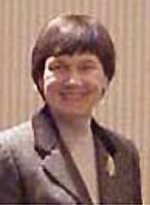 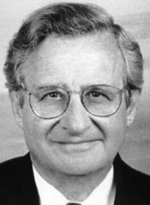 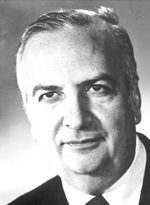