Direct all inquiries to:
awards@asip.org

Award Description: The ASIP Rous-Whipple Award was first awarded in 1976 and was established in honor of the Presidents of the American Society for Experimental Pathology (ASEP) and the American Association of Pathologists and Bacteriologists (AAPB) when the coalesced societies emerged as the American Association of Pathologists (AAP, which was later renamed the ASIP in 1992). The ASIP Rous-Whipple Award is presented to a senior scientist with a distinguished career in research who has advanced the understanding of disease and has continued productivity at the time of the award. The Meritorious Awards Committee will consider the published record of peer-reviewed research and overall impact of the nominee’s science, teaching, mentorship, leadership in the field of pathology, and contributions to the Society. The ASIP Rous-Whipple awardee is recognized each year at the ASIP Annual Meeting, where the selected awardee delivers an Award Lecture. In addition, the ASIP Rous-Whipple awardee will submit a manuscript based on their award lecture that will form the basis of a peer-reviewed publication in The American Journal of Pathology.

Award Eligibility: Eligible candidates for the ASIP Rous-Whipple Award must be an active ASIP member in continuous good standing for at least five years immediately prior to nomination. The typical nominee for the Rous-Whipple Award will be a senior scientist (full Professor or equivalent) who remains an active investigator at the time of nomination. Nominees should have sustained and significant contributions to the Society (through leadership and/or participation in Society activities/programs).

Nominations for the ASIP Rous-Whipple Award should include:

Scoring Rubric: ASIP Rous-Whipple Award nomination packages will be scored based upon: (1) published record of peer-reviewed research and overall impact of the nominee’s science, (2) contributions to pathology education/teaching conducted at the nominee’s institution and/or through national/international forums, (3) mentorship of young scientists, (4) leadership in the field of pathology (including departmental/institutional leadership and leadership on the national/international stage), (5) contributions to the ASIP, and (6) strength of letters of support. 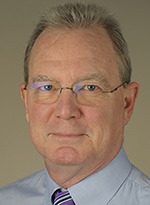 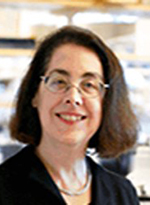 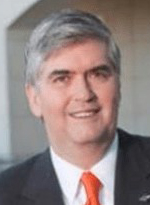 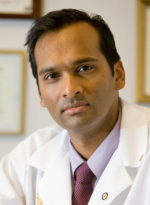 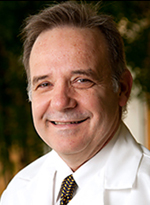 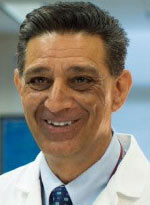 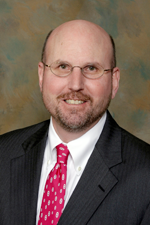 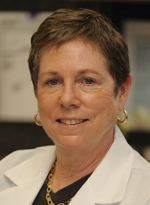 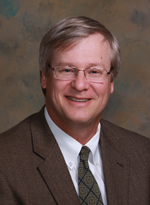 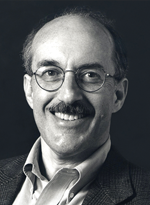 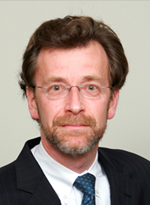 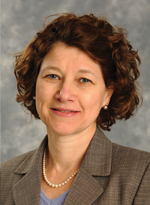 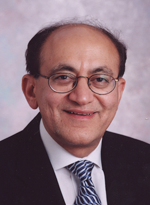 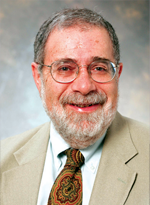 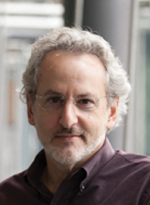 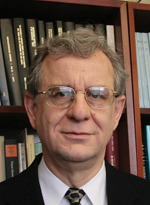 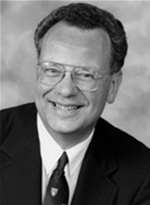 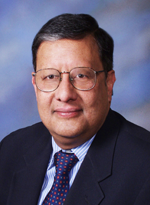 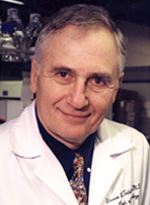 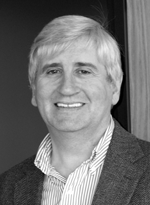