The ASIP Cotran Early Career Investigator Award recognizes early career investigators with demonstrated excellence as an investigator who recently established independence and a research focus leading to an improved understanding of the conceptual basis of disease.

Awardees will deliver an Award Lecture at the ASIP Annual Meeting. In addition, the awardee will submit a manuscript based on their award lecture that will form the basis of a peer-reviewed publication in The American Journal of Pathology. Eligible candidates for the ASIP Cotran Early Career Investigator Award must be an ASIP member in continuous good standing for at least two years immediately prior to nomination. Awardees receive a commemorative etched glass award. The selected awardee will be honored during the ASIP 2022 Annual Meeting at Experimental Biology in Philadelphia, PA (April 2-5, 2022).

Nominations for the ASIP Cotran Early Career Investigator Award should include: 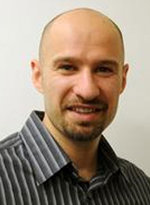 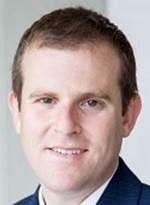 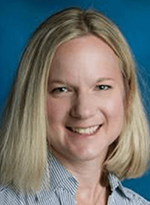 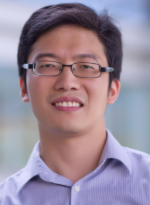 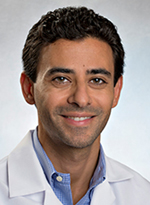 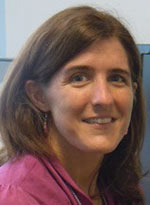 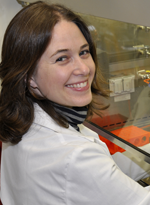 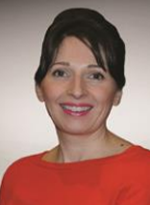 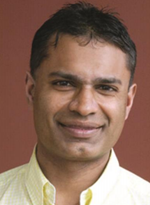 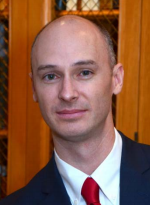 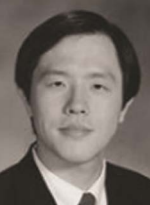 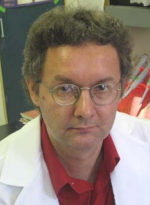 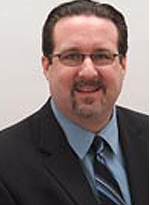 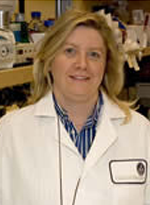 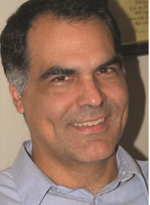